The Glebe is a neighbourhood in Ottawa, Ontario, Canada. It is located just south of Ottawa’s downtown area, with its northern border being demarcated by the Queensway highway. It is bounded by the Rideau Canal to the south and east. The Glebe has a strong community association which, in addition to running a large community centre, lobbies the local government on issues such as traffic calming and neighbourhood development.The Glebe is mostly populated by families; the area has many children, and consequently its social services are oriented towards youth. It is also almost entirely anglophone. The Glebe lies in the federal riding of Ottawa Centre, and the same provincial electoral district. The stretch of Bank Street that runs through the Glebe is one of Ottawa’s premier shopping areas, with many small stores and restaurants offering a wide variety of services. Much of the rest of the Glebe consists of detached homes, many of them constructed in the early 20th century. 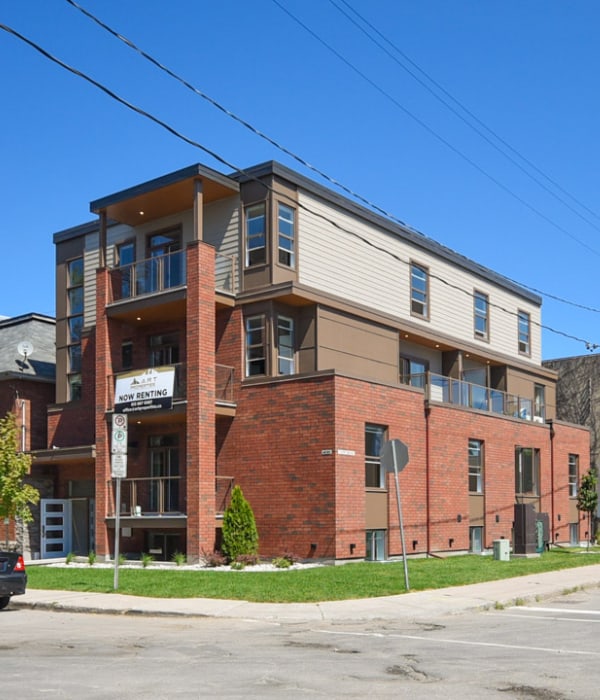 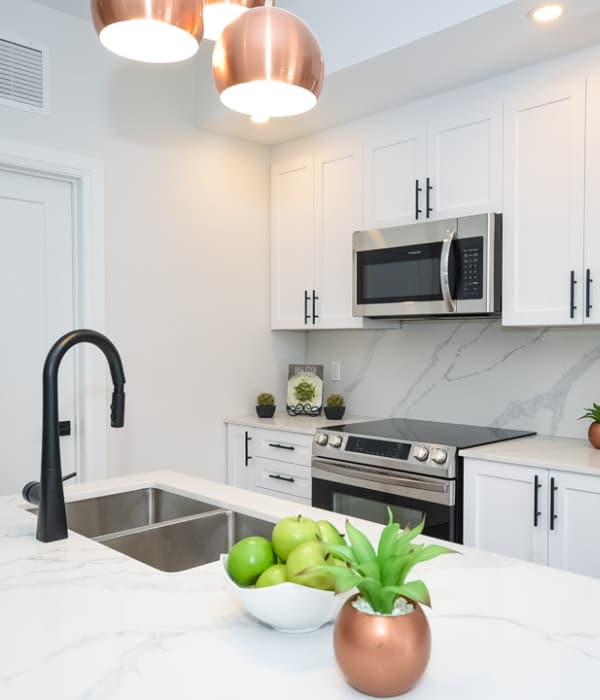 The subject property is located on a corner lot immediately west of Bank Street. The subject property is surrounded by multifamily properties. The property backs onto a retail development. At the corner of Monk Street and Fifth Avenue, there is an 18 unit mixed-use office/retail building under construction. The property is thought to feature a very good location within the Glebe. The site provides good access and good exposure characteristics and no adverse influences are visually apparent. 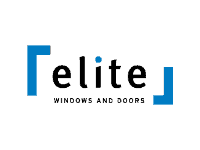 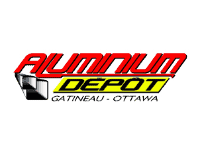 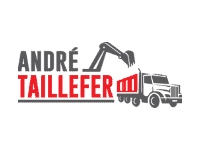 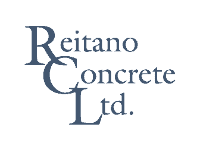